Time for an Investigation


So the other day I got this email... it was from a fella that claimed he'd heard about a supposed Islamic compound near Dover TN. He said he took a drive out to the place himself just to check it out.

These are some pictures he took while he was there. 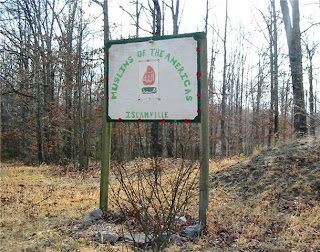 As you can see they've erected a sign at the entrance to the place. I don't know what Muslims of the Americas is... but I can assure you I intend to find out.

Apparently after speaking to some neighbors around the compound the emailer learned that there is a power line easement, and the compound is on either side of it. They have erected fences and barriers to discourage any traffic down that easement. Something tells me TVA won't be to happy about that.

He also included a pictures showing a satellite view of the compound, and the easement.

I cannot help but notice the convenient location of this compound... very close to Fort Campbell. 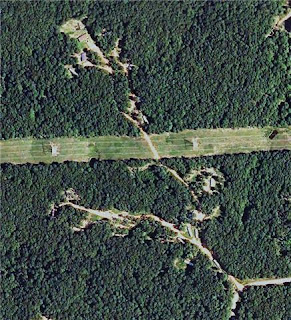 If you're interested... It is west of Carlisle, TN off of Eden Way, which is off of Dreamwood Lane. A quick search on mapquest will confirm the satellite view. 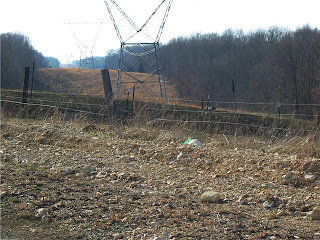