Well boys its time for the Blogger Blaster's Delta Tango Base to shut it down and sign off. We'll be without home internet access for several days. Blogging from the phone is entirely possible but I will likely be far to busy to do so. If I can... I will. Otherwise... the next significant update will occure in about a week... from the new Beta Alpha HQ.

Light'em if ya got 'em... and sip a little Makers for me. 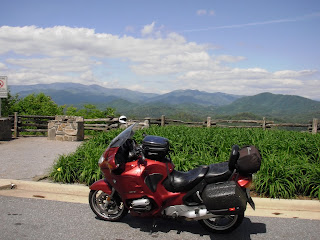 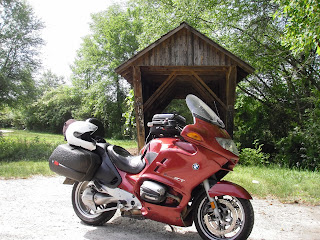 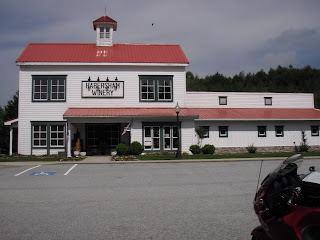 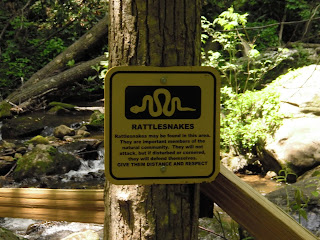 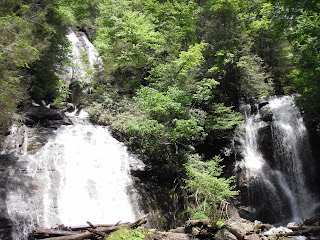