The ATF Returns This Friday

My apologies guys.  I have been on the road and the fact is I just cannot do the show from a truck...  at least... not a cummins diesel.  The things are loud ok?

We will fire it up at the usual time friday night.   We obviously have a lot to talk about.
Posted by Nate at 8:17 PM 3 comments: Links to this post

For no particular reason at all... I direct your attention to this petition on Change.org 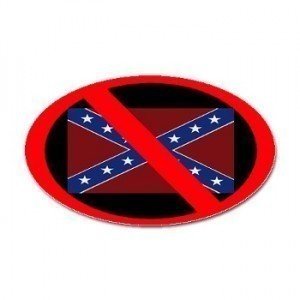 A: Dos Equis Amber.  I consider this a well earned victory lap.

I thought I would include a little story from VBS...   because well... lets face it... many of you are thinking... "my GOD what would a VBS with NATE look like?"

Little girl sees the multitool on my belt and says "why do you have that?" I said, "its a tool. its better to have it and not need it, than to need it and not have it." She smiled and said, "My daddy says that same thing about his pistol. He takes it with us EVERYWHERE!" so I patted her on the head and said, "That's because he's a good man. And he loves you very much."   Roll Tide.

I was team lead of the Red Team... which of course was called The Big Red One all week.  I taught them this little thing...  I would yell "RED TEAM ROCKS!" and they would all yell "JUMP BACK! KISS MYSELF!" and take jump backwards and kiss their bicep.   Seeing 5 and 6 year olds do this...  there are no words to the glory of such a thing.

Today was the last day and the kids really didn't want it to end so they asked if I could sign their shirts... and I did... but then they wanted to sign my shirt too... and I let them all.  I didn't get to read any of the "signatures" until I got home today.. but man...  One little girl... Joshlyn... she's a doll... in fact she's the girl from the first story up there.  She wrote "Jump back! Kiss Myself!" on my shirt... but my favorite...  was a little boy that wrote "you our osum"

classics tonight.
Posted by Nate at 5:19 PM 23 comments: Links to this post 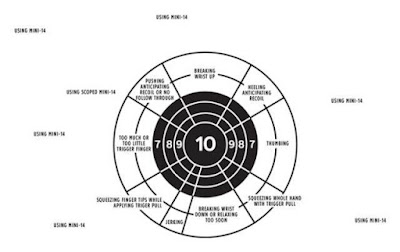 Yes kids we most certainly are doing a show tonight.  we have some challenges so I have no idea how it will go.. but its definately gonna happen.

Here's the link for the show.

Hope y'all enjoy it.  Give us a holler.

hey man I have something I need to talk to you about.

Look me up in the comments here... leave an email or something.   And actually... now that I think about it... if you own or work in a gunshop... or have family that does... this applies to you to.


I have no idea what I just watched.   And I cannot decide if its unspeakably awesome... or the most terrible thing I have ever seen.
Posted by Nate at 5:26 AM 9 comments: Links to this post