Yes... I know its a little early... but this way we can at least attempt to keep up with Jamie. So let's get this rollin' boys.

Let us begin where we always begin... ATF is all about the booze. Tonight? Come on... It's Christmas Eve Eve. That means hot buttered rum.... or bourbon... either way! More likely both.. and in fact... there's liable to be some champagne involved. After all we now are down to double-digit days until we move back to God's Country. Indeed we have much to celebrate. bourbon wise I'm in a bit of a rut these days... It's pretty much 1792 and Bookers. Well... what can I say? It's not a bad rut... in fact... a rut like this is really better described as a groove.

And speakin' of groove... what are y'all playin' these days? I myself have been playin' a lot of Van Sant, along with my standard Cross Canadian Ragweed and Jason Boland... Charlie Robinson of course... the obligatory Kris Kristofferson and 5 Dollar Fine for Whining. When I'm drummin though its all Rush... Creed... GnR and even some Nickleback... I'm ashamed to admit that I've developed a fetish for playing set along with stuff like Bach's Little Fugue and Drum Corp. If I can ever work out the midi stuff I'll record some of it and post it here.. Jamie will crack up.

Crackin' up? Who'm I kiddin'.... there's no way to segway from that to guns.. but guns is up... I've now read two reviews that claim the new Taurus 1911 will shoot 2 inch groups at 50 yards... and one claimed that it averaged 2.25 inch groups at 50 yards through 6 kinds of ammo. That's impressive boys. It's more impressive when you figure that you can pick one of these up for under 500 bucks. I should re-word that.... it's not impressive. It's insane. Taurus claims "you get what you pay for" is out-dated thinking. Think of bottled water they says. 500 bucks is just what a smart manufacturer should make a 1911 for. Consider that the gun is made top-to-bottom in-house... in what amounts to a factory custom shop environment, and you see how they saved money... also consider that there are no "stock 1911" parts in this gun. Everything is made by Taurus on site. To my knowledge no one else but Springfield does that.

What are my two favorite pistol manufacturers again? Now if we can just get Savage to bring back the 99 I'll be in hog heaven.

Ok y'all... I gots some friends comin' over to drink with.. We're gonna heat up some steaks on the grill... I say "heat up" because the word cook implies a level of doness that these shall never reach. Good times y'all. Good times.

So standard posting rules apply... What ya drinkin'? What ya smokin? Who ya drinkin' and smokin' with, and what're ya carryin? 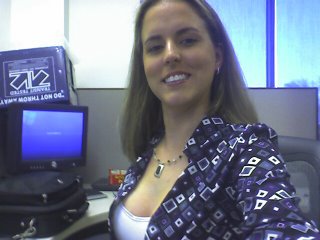 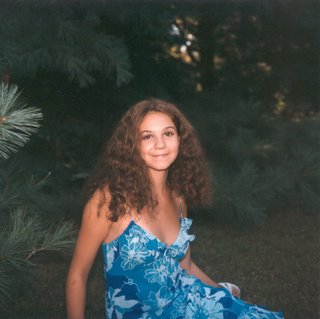